Atlox 4915 is a highly effective multifunctional surfactant. It functions as an electrolyte tolerant dispersant and/or adjuvant. It revolutionises the formulation of aqueous dispersions and has been shown to perform consistently in the presence of concentrated agricultural electrolytes. Our experimental data demonstrates the superiority of Atlox 4915 over benchmark products in herbicide combination systems such as glyphosate and atrazine or diuron.The adjuvant performance of Atlox 4915 is shown to be at least comparable to tallow amine ethoxylate when tested with glyphosate. Croda recommends Atlox 4915 for use as a dispersant and/or adjuvant in Suspension Concentrates, Soluble Concentrates & Suspoemulsion formulations. 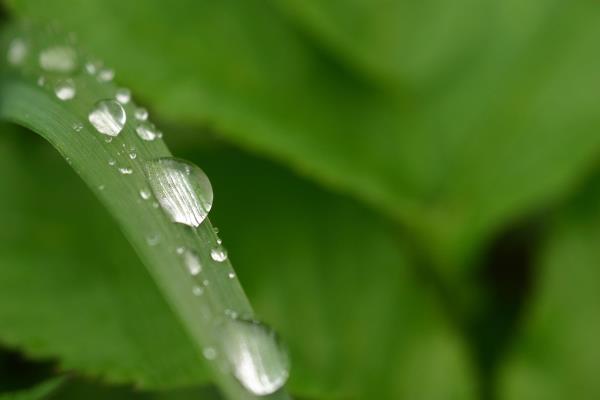