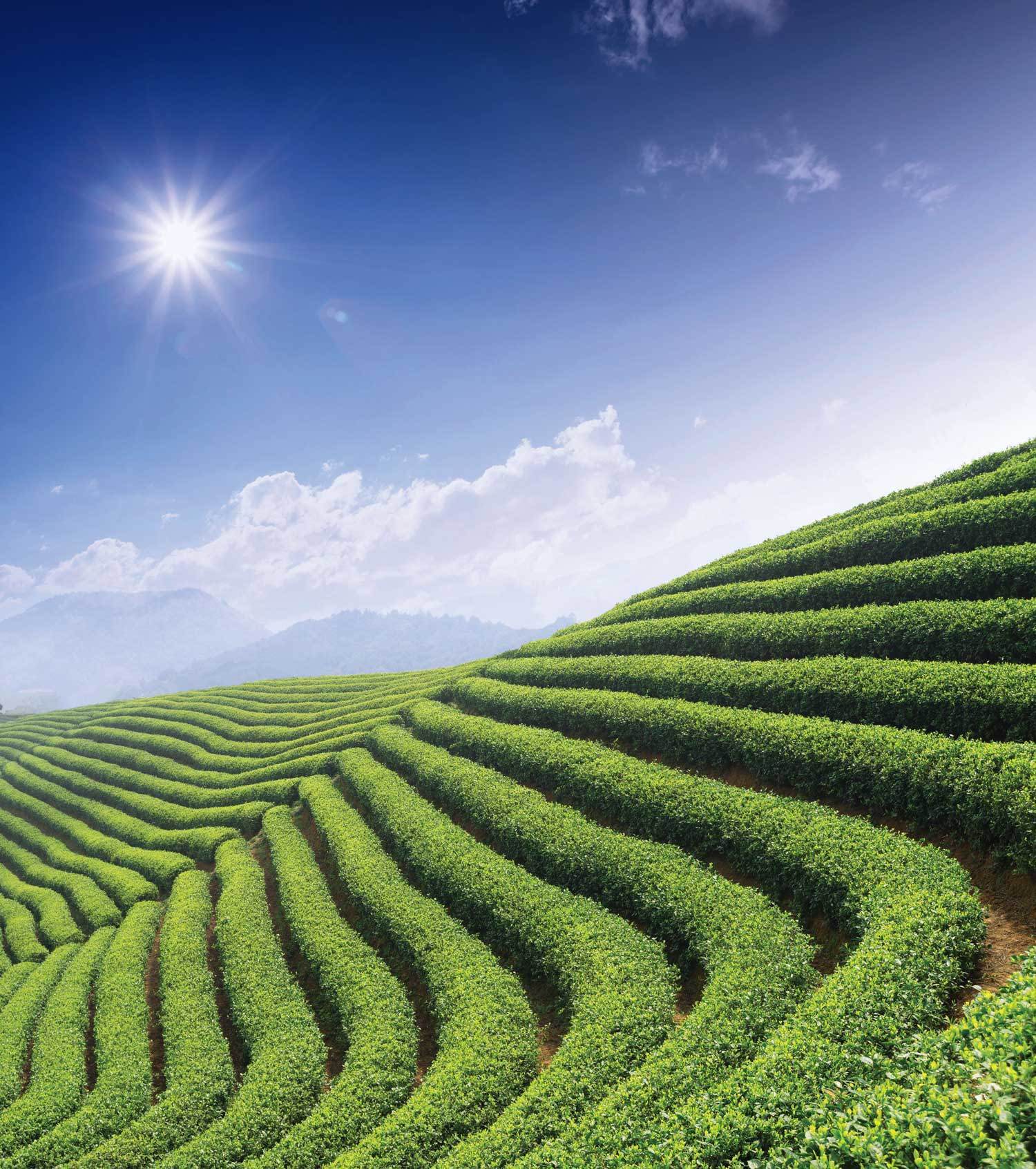 Stabilising and suspending active ingredients in crop protection products can be challenging. Without proper stabilisation, products can suffer formulation breakdown mechanisms such as flocculation and coalescence. In our ‘Polymeric Surfactant’ section we describe the role that dispersants and emulsifiers play in producing highly stable formulations. They keep particles apart from each other preventing these formulation breakdown processes.

However, there is another variant that needs to be considered when it comes to formulation stabilisation. This is the viscosity or how thick the formulation is. Increasing the viscosity of a formulation improves stability, by acting as a barrier to sedimentation and creaming and can be altered by adding a rheology modifier.

For example, if you think about tomato ketchup it is thick and sometimes difficult to get out of the bottle. However, if you shake the bottle (apply a force) the viscosity reduces and the ketchup flows out more easily. Therefore rheology modifiers can prevent sedimentation during transport and storage, but allow the product to flow when they need to be poured or pumped during application.

We have a range of rheology modifiers designed to bring superior structuring to formulations, allowing you to control the viscosity and tailor it for your needs. Our Atlox Rheostrux™ range offers products for aqueous and non-aqueous systems which are easy to use and provide better stability, rheology profiles and suspensibility performance.

Currently the most popular thickener for aqueous systems is xanthan gum. Often when using xanthan gum a pre-mix must be formed first which requires some of the formulation water phase to be used. When scaled up a separate storage vessel is required for this pre-mix. Xanthan gum is a natural sugar so can act as a food source for fungi or bacteria. It is therefore necessary to include a biocide in the formulation. This leads to increased costs and extra regulatory procedures.

To offer an alternative to xanthan gum, we developed Atlox Rheostrux™ 300A, a rheology modifier for aqueous thickening. Atlox Rheostrux 300A is a liquid dispersion polymer that on addition to water immediately begins to swell, creating a polymer matrix. Cross linking of the polymer chains and chain entanglement provide the structure to a formulation.

Its main advantage is its ease of use while maintaining or improving stability and suspensibility performance. The rheology modifier can simply be stirred into a formulation with no pre-swelling required. It gives excellent performance in highly acidic conditions (as low as pH 2.5) which is increasingly favoured for some active ingredients, such as mesotrione, for improved performance. Structuring formulations in acidic conditions has been a difficult industry challenge as the standard rheology modifier, xanthan gum, does not function well at low pH.

Oil dispersion (OD) formulations are fast becoming indispensable in the agrochemical industry as a way of formulating hydrolytically unstable actives. They are however, notoriously difficult to structure effectively due to the high density of the active ingredients. This often leads to an unacceptably high viscosity formulation which still sediments to some degree. Atlox Rheostrux 100 and 200 are our rheology modifiers for non-aqueous systems. They offer a solution to this problem, allowing easy formulation of pourable yet stable ODs.

Both Atlox Rheostrux products provide structuring in a very similar way through H-bonding creating a 3D structure. Within this structure, hydrophobic pockets are created which collect and interact with the oil phase at the molecular level to strengthen the network.

One of the most common types of rheology modifiers for ODs are organically modified clays. Clay itself has a colloidal structure and is composed of thousands of submicroscopic platelets stacked in layers. These strongly agglomerated particles need to be wetted first and then separated by shear forces, using high shear mixing. Activators, like alcohols, can penetrate in between the clay layers and help them form loose stacks for ease of application. Once free the platelet edges are attracted to platelet faces leading to a 3D “house of cards” structure. 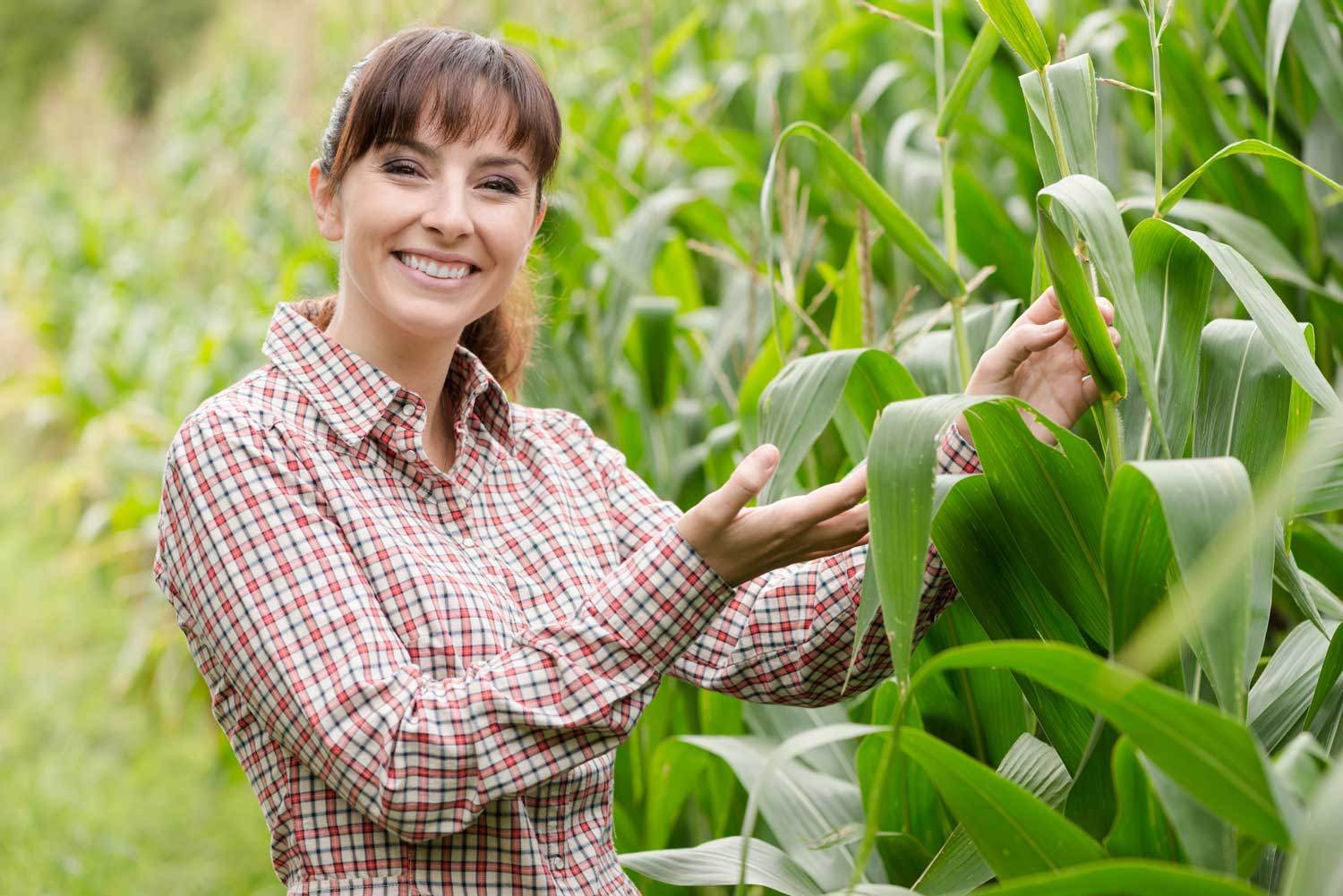 In the agrochemical industry, oil dispersion (OD) formulations are an excellent delivery system for water sensitive active ingredients such as sulfonylureas. An OD is defined as a solid active ingredient dispersed in oil. 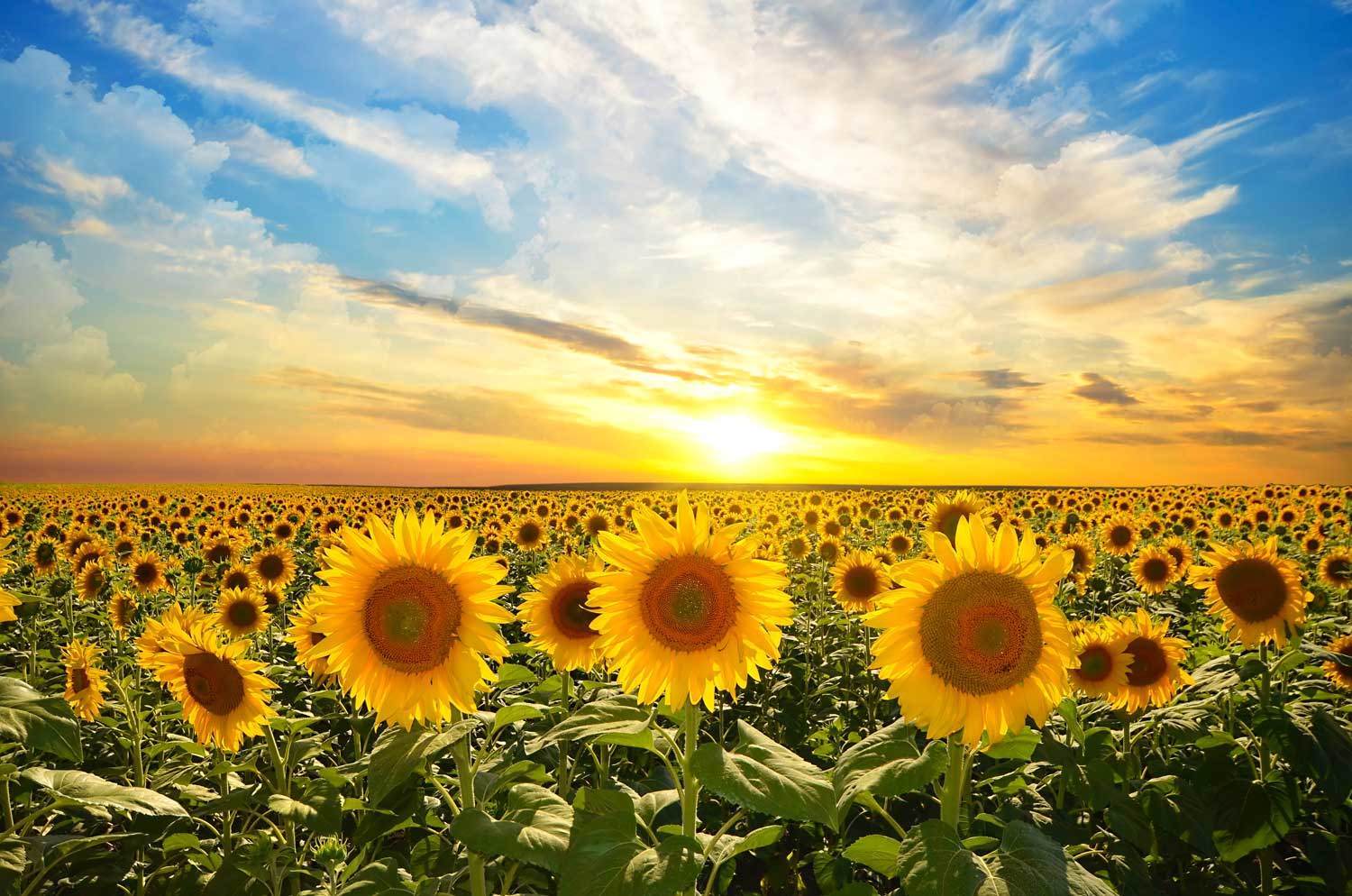 Explore the benefits of using polymeric surfactants and how they can enhance stability even in the most challenging environments. 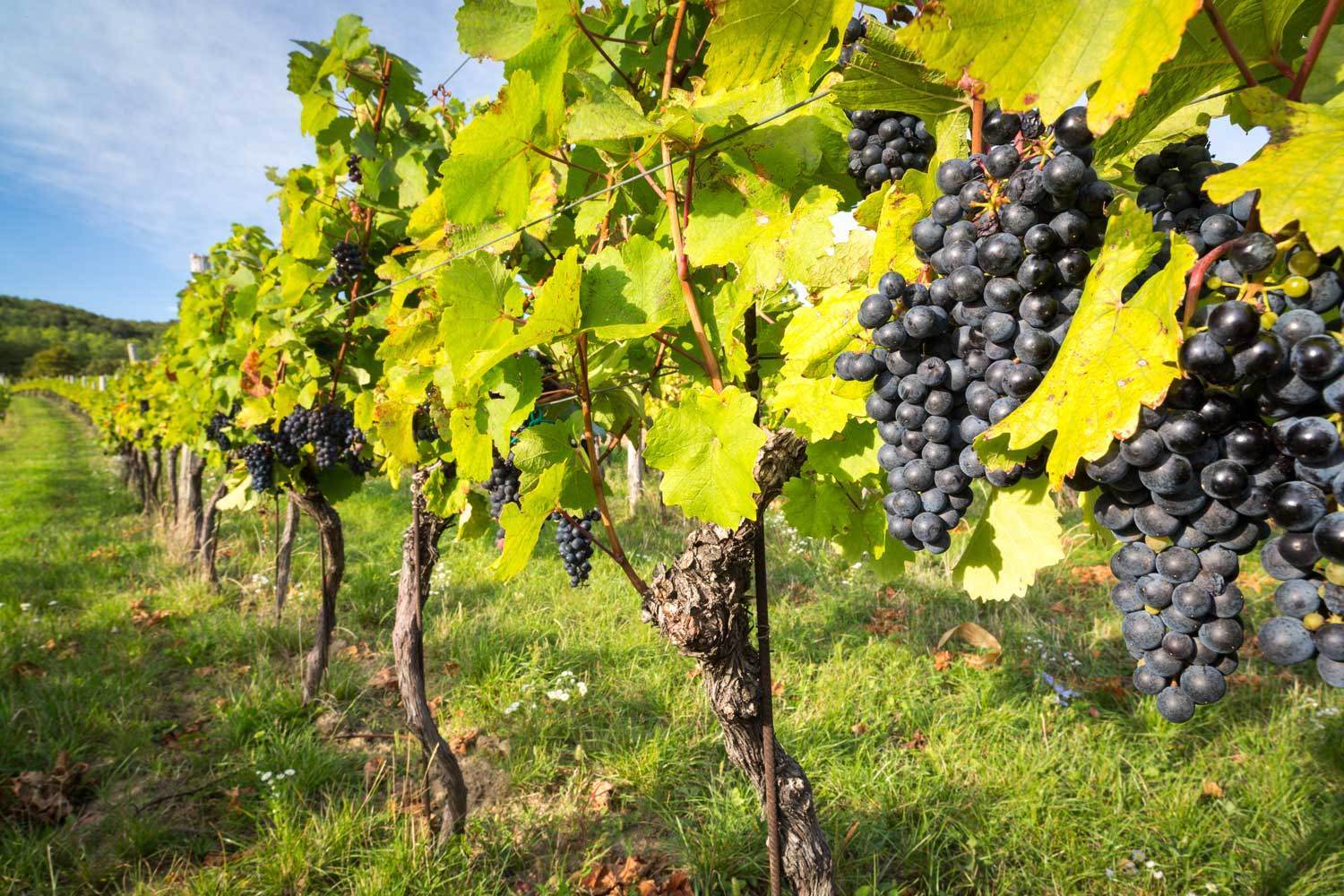 In the agrochemical industry, suspension concentrate (SC) formulations have grown in popularity due to benefits such as absence of dust and ease of use. An SC is defined as an insoluble active ingredient dispersed in an aqueous medium.

Are you interested in collaborating with us?
Get in touch!