In an ideal world, 100% of a pesticide that is sprayed onto a field will reach its intended target. However, in reality this does not happen and it is more likely that some of the product will drift away from the intended target. This can lead to problems such as; damage to neighbouring field crops, pollution of surface and ground water, human health risks to nearby public places, and wastage of pesticides. The terminology used to describe this off target movement of a pesticide, is spray drift and the technology used to reduce spray drift is known as DRT (drift reduction technology).

What are the effects of pesticide spray drift?

What are the causes of spray drift?

Droplets are produced by spray nozzles during the application of pesticide formulations. The size of these droplets has a significant influence on the extent of drift observed. Whilst smaller droplets (typically < 200µm) provide higher crop surface coverage, they remain suspended in the air for longer periods and are more susceptible to drift and evaporation.

How can spray drift be reduced?

Nozzle selection is an essential component in controlling droplet size. Spray drift nozzles work by creating larger droplets which mean the droplets fall more quickly and are less affected by the wind. However, larger droplets are more likely to bounce or run off the intended target and provide less coverage, leading to reduced performance of the product. In conjunction to the choice of nozzle, it is now widely acknowledged that incorporating an adjuvant into a product can have a significant effect on droplet size without the negative effects of increasing droplet size. Adjuvants reduce the amount of droplets that are smaller than 105 µm (below this size droplets are considered as prone to drift) but do not increase the size of the larger droplets. Therefore adjuvants reduce the relative span of the particle size distribution and the number of spray droplets which are susceptible to spray drift. As a result this improves the performance of the application.

Our solutions and capabilities

We have various drift reducing products suitable for both tank mix and built-in (in-can) applications. Use of these technologies opens possibilities for focused performance claims including improved coverage, reduced potential for off-target spray drift and overall better management of spray quality. Both products work by narrowing the relative span of spray droplets and therefore reducing the amount of particles that are prone to drift. They both have proven performance across a range of spray nozzles.

This combines the benefits of a non-ionic surfactant (NIS) adjuvant and drift reduction technology (DRT) into one convenient product, suitable for tank mix application.

This is a vegetable oil derived fatty ester drift reducing agent. It can be built into formulations or can be incorporated into an existing non-ionic surfactant (NIS) adjuvant to create a dual-benefit product for tank mixing. 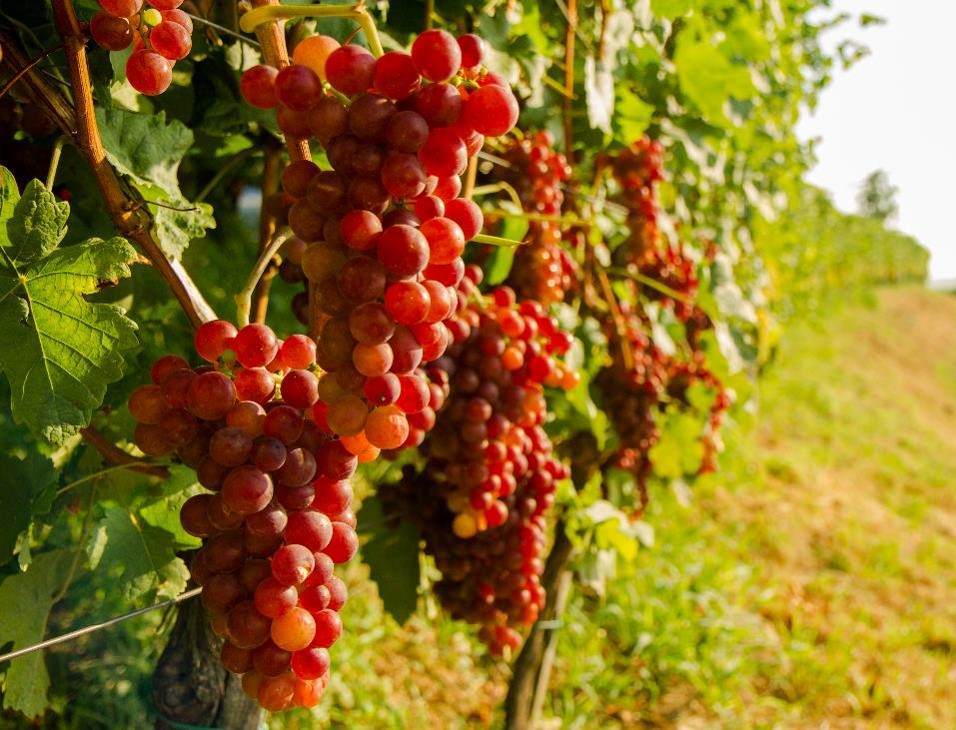 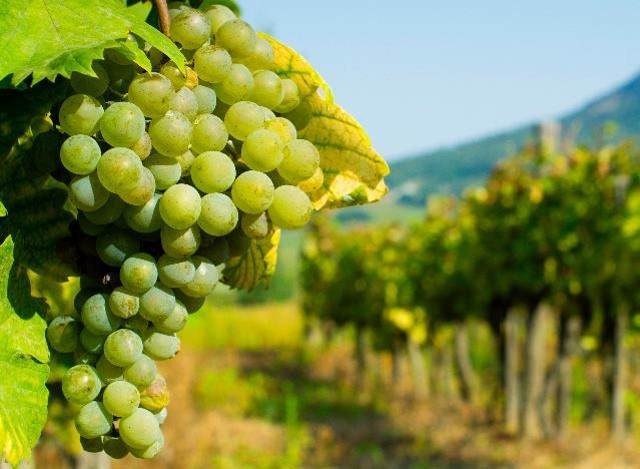 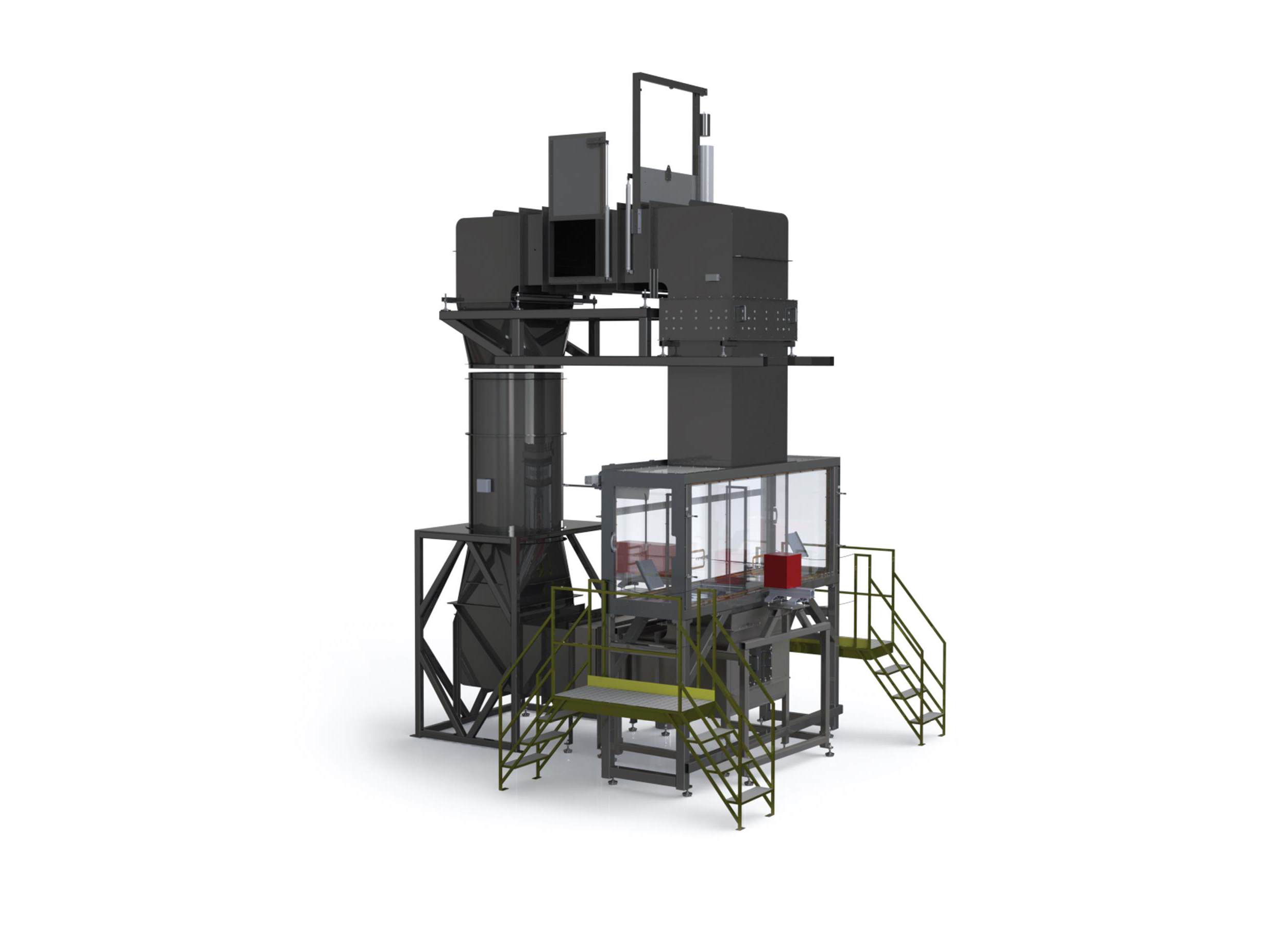 Our low speed wind tunnel at our facility in Delaware, USA gives us the testing capability to characterise agricultural spray quality according to established industry protocol as well as other critical techniques. This capability enables us to conduct research into the mechanisms of drift reduction to minimise off-target movement. Our learnings will enable us to develop reliable spray drift reduction technologies relevant to our customers’ needs.

Discover more about our custom built wind tunnel and the opportunities this can provide.